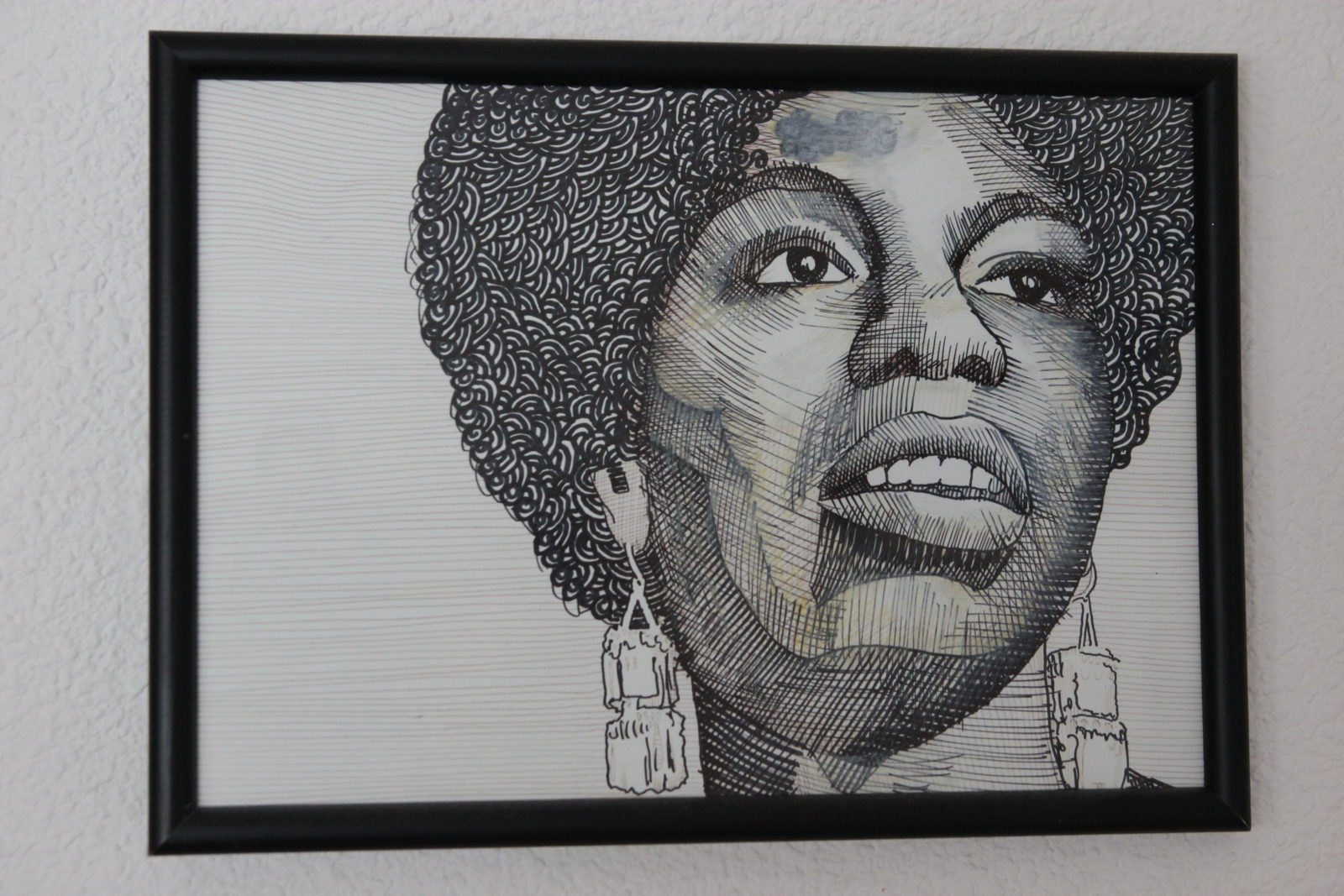 Of all the artists in this musical heroes series, perhaps the one who needs the least introduction is Nina Simone. As I am sure most of you are familiar with her life and work, I will instead limit myself to talking about how and when she has had a direct influence on my own musical journey…

I can remember to the day when my life started to change course in my early teens. Up until being about 14 I was very conscious of my peers, and in particular felt a constant need to be wearing designer label clothes. I used to sport a pretty shocking Calvin Klein jumper that I thought was amazing, although evidently I looked like a wally. Fortunately I had some close friends (thanks Rez and Dave!) on my street who started to get into skateboarding, wearing baggy clothes, listening to strange music and generally not giving a crap about how other people thought. One day I decided to try on some baggy jeans they had lent me and the liberation I felt walking to my friends house just 50 yards around the corner was incredibly palpable.

From then on I started listening to grunge, punk and ‘alternative’ pop-punk groups that formed the basis of my musical tastes for the next two to three years. The next bombshell moment was listening to this strange and wonderful artist ‘Nina Simone’ (and another album and artist I will turn to in the next blogpost) I had on a copied mini-disc. I distinctly recall the fascination and bewilderment I felt listening to her music; it seemed like jazz but had so much soul, and the classical turns in her piano playing had me really stumped. I didn’t know anything about her background at that time, and in some ways listening to an artist from a point of total ignorance really makes you appreciate their talent just that little bit more.

Unlike most of the other artists I have since stopped listening to from that period, Nina’s tunes always fill me with a sense of awe and empowerment. I would highly recommend a recent documentary about her life which you can see on Netflix as this tells her story with lots of interesting footage.

The gaze caught in Nina’s eye in Paul Nocher’s portrait is captivating I think, and in particular the distant look seems to capture her idealism and hope for a better future, especially in the context of her being an Afro-American woman during the civil rights movement.

Here’s to you Nina, a legend and inspiration always!!!

If you would like to order a limited edition copy of Nina Simone’s portrait by Paul Nocher, visit the shop page or simply follow this link.