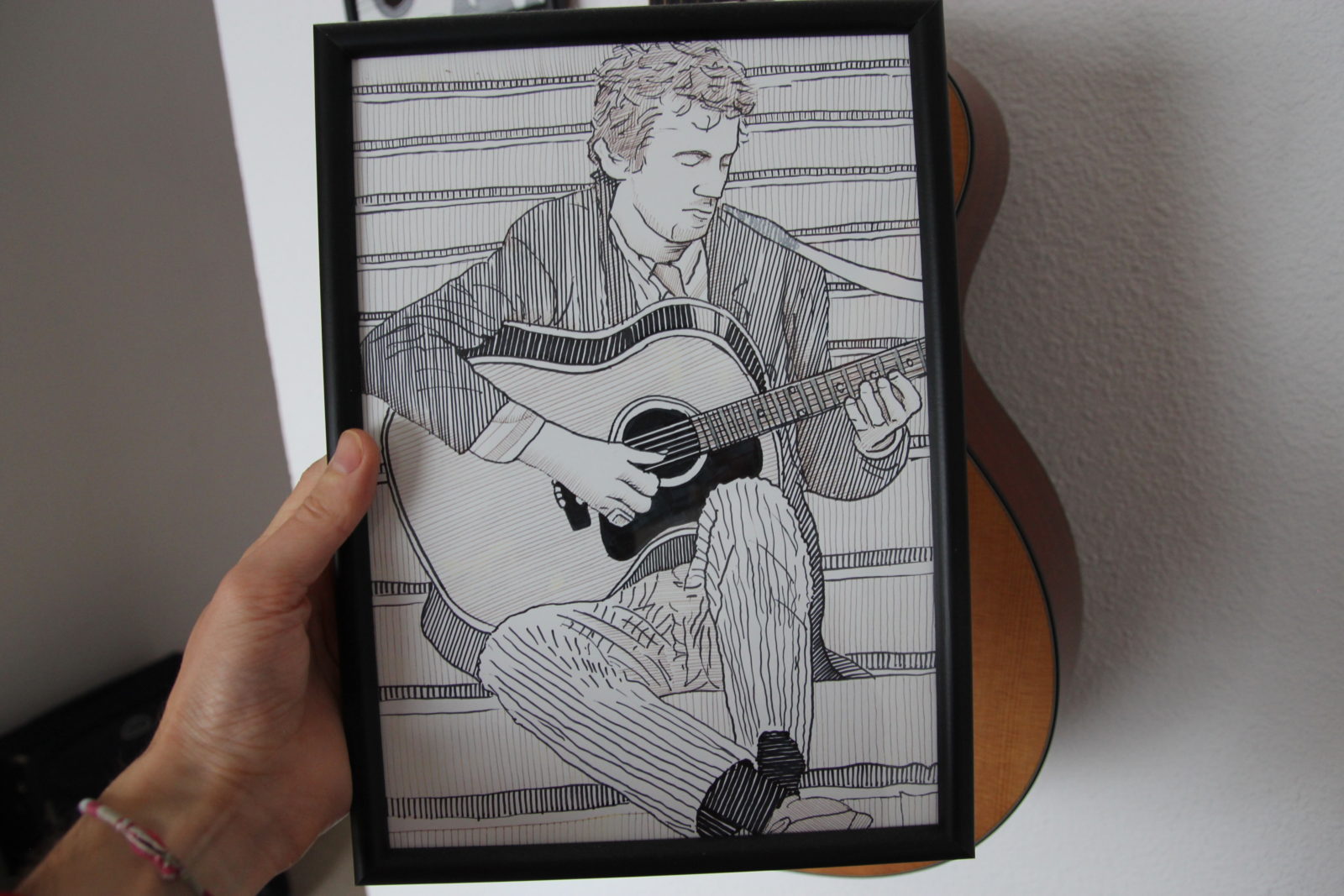 One of the most influential English acoustic guitarists of his generation, the music of John Renbourn has been a part of my life ever since I first heard his records with Bert Jansch. For the unintiated, John Renbourn was a key figure in the 1960s and 1970s folk ‘revival’, although in my opinion a better word would be ‘reinvention’. Renbourn studied classical guitar and you can here the influence in his acoustic guitar playing, to the extent you could argue he helped birth a new genre of ‘folk baroque’ music.

I can almost feel the headphones in my ears as I remember walking the streets of Brum with his incredible album ‘Bert and John’ burning it’s way into my soul as a teenager. In contrast to Bert’s slightly edgier and twangy blues picking, John seems to evoke a smoother and more refined sound that balances these two geniuses perfectly together.

The one unusual and somewhat disappointing episode that I have to recount is when I went to see John Renbourn play at the Vortex in Hackney shortly before he sadly passed away. To be fair I wasn’t in the best of places; recently arrived back in London, in a temporary long-distance relationship whilst staying at my folks’ flat and hustling around to find some work as a musician. I went to see Renbourn play for the first time with another legend of the era, Wizz Jones, but before the show started I got a bit annoyed by an old guy who seemed to be pestering a woman and throwing his weight around the bar. It happened to be the main man! My hero worship suddenly took a dramatic turn, and the bluesy riffing that ensued sounded complacent as I stood at the back of the room sullenly sipping my over-priced ale. I don’t even think I stayed til the end of the show.

Of course I didn’t actually meet Renbourn personally so am in no position whatsoever to judge his character; I still have immense and great admiration and respect for his art despite the unfortunate night in Hackney! His teaching material is also excellent and continues to inspire me as an educator as well.

Portrait by Paul Nocher – Available in A4 and A3 poster form. Contact renny@rennyjackson.com for details.